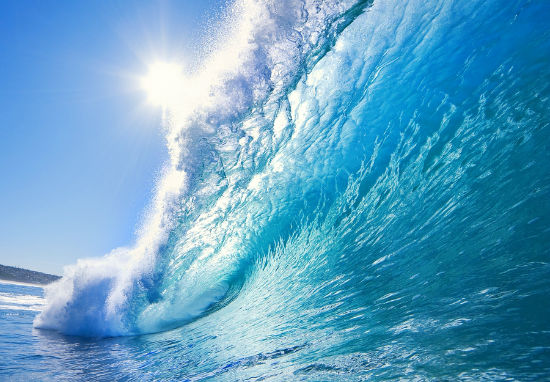 Wave energy, solar power and battery storage will be integrated in one system in a world first by Perth-based company Carnegie Wave Energy.

Construction of the $7.5 million microgrid will begin before the end of the year.

“The Garden Island microgrid project will be the first time anywhere in the world that wave energy will be combined with solar and batteries in a microgrid configuration,” Dr Ottaviano said.

“The demonstration of this microgrid project will help drive the commercialisation of CETO and will be a model we will roll out to island nations around the world.”

The system provides a green energy alternative for island nations that now rely on electricity generated using imported fossil fuels, which is expensive and has a large environmental footprint.

Commissioning is set for the first half of 2017.