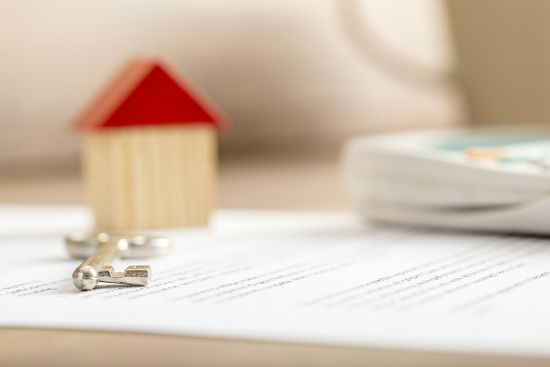 On the face of it, the housing market is still going strong but appearances can deceive.

As of last week, average prices in the mainland state capitals were up by seven per cent from a year before, according to property analytics firm CoreLogic.

And 78.3 per cent of auctions led to a sale, a clearance rate well above the year-ago level of 69.7 per cent, which itself was already strong.

On a cursory inspection, the market seems to be booming but the numbers aren’t all lined up in exactly the same direction, as HSBC economist Paul Bloxham pointed out this week in a report addressing the question “How much is the housing market cooling?”

“Various indicators are showing different trends,” he said in the report.

Those indicators include a range of price measures putting annual growth between CoreLogic’s seven per cent and Australian Property Monitors three per cent.

Changing volumes of sales in low-priced and high-priced market segments are causing price indicators to diverge, muddying the waters.

Either way, the trend in prices does appear to have flattened, although whether it is topping out and starting to edge back right now remains to be seen.

But if it is, no one will be able to say there was no warning.

Look closer and you can see some cracks forming in what appears on the surface to be a strong market.

This hasn’t been lost on the Reserve Bank.

Last week, in the minutes of its board’s monetary policy meeting two weeks earlier, the central bank was unequivocal about how it saw things.

“Conditions in established housing markets had generally eased over 2016,” it said.

And it pointed out what has been clear in recent months to anyone prepared to look beyond the raw auction clearance rates and price growth numbers.

Rents are stagnating and vacancy rates are edging higher.

The number of auctions has fallen from this time last year,

So has the number of private sales, while the average time a property spends on the market before being sold is on the rise.

The value of housing loan approvals has flattened out.

And the growth rate of housing credit outstanding has slowed to little more than half its average for the past 20 years.

One other thing the RBA did not mention, although it’s implicit in the minutes, is that rental yields – annual rent investors receive as a percentage of their properties’ values – have been falling.

That’s what happens when prices continue to rise and rents don’t.

And it makes it more and more difficult for investors to justify buying into the property market.

The lower yields fall, the more heavily the decision to buy rests on the expectation of ongoing price rises.

And with prices expected to continue to outpace rents, yields will be even lower when the next round of buyers comes along, meaning an even heavier reliance on even faster price rises to justify the investment.

The merry-go-round has to stop somewhere, and all those indicators that the market is easing suggest it’s at least slowing.