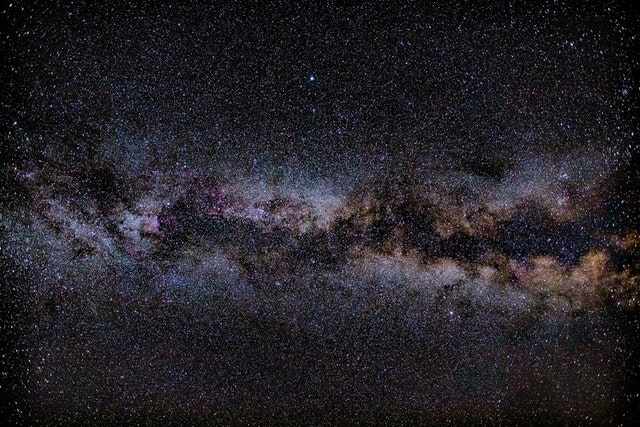 Mysterious space diamonds could hold the key to revolutionising mining and manufacturing.

Australian scientists have proven the existence of lonsdaleite, a rare diamond that is smaller than the width of a human hair.

Until now some have debated whether or not it even existed, but the study’s lead Professor Andrew Tomkins from Monash University said that’s now been settled.

“It’s a significant discovery in the sense that we’ve proven beyond doubt that it exists,” Mr Tomkins told AAP.

“It’s been speculated about for quite a while, but it’s been difficult to prove because every time they’ve found it, it’s been quite small.”

“Now we’ve found these quite large particles we can look at it properly.”

The team from Monash University, RMIT University, CSIRO, the Australian Synchrotron and Plymouth University then went one step further.

They showed how it was formed in space more than 4.5 billion years ago, when a meteorite collided with a dwarf planet.

“These diamonds are quite special,” said physicist and RMIT PHD student Alan Salek.

“Normal diamonds that you would find here on Earth, like on an engagement ring, have a specific atomic structure that’s cubic. These special diamonds are hexagonal in structure.”

“It’s pretty exciting because it’s a new form of material.”

That unique shape is believed to be why lonsdaleite is stronger than any other diamonds.

Scientists are now working out how to begin growing it in a lab, so it may one day be used in machinery.

“If we can make it, then we can use it for normal grinding and cuttings things like (how) diamond is normally used,” Mr Tomkins said.

“They might find a way towards being able to manufacture shaped ultra-hard machine parts.”