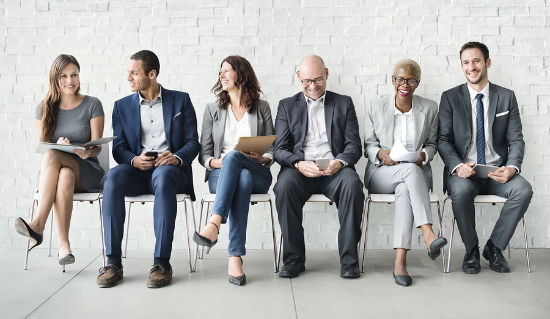 The prospects for a pickup in wages growth and inflation are good, Reserve Bank assistant governor Christopher Kent says.

A substantial rise in commodity prices this year after a series of steep falls suggests expectations of a period of stability are more plausible than they have been for a while, Dr Kent said in a speech to a Bloomberg event in Sydney.

And the end of the fall in mining investment is coming into view, with more than three quarters of the decline now behind us.

“The abatement of those two substantial headwinds suggests that there is a reasonable prospect of sustaining growth in economic activity, which would support a further gradual decline in the unemployment rate,” Dr Kent said.

“There is also a good prospect that the growth in wages and the rate of inflation will gradually lift over the period ahead.”

That outlook is implied in the RBA’s central forecasts, he said.

But, he said, developments in China would be important, with the Asian nation a major producer and consumer of many of Australia’s commodity exports.

“For this reason, the outlook for the Chinese economy is a key source of uncertainty for the Australian economy,” Dr Kent said.

During the decade-long rise and fall in commodity prices, the Australian economy had generally behaved in line with the RBA”s expectations.

But, while the big picture was about as expected, some of the details were not, including the unexpectedly steep fall in the terms of trade, the ratio of export prices to import prices.

This has led to significant adjustments, with wages and consumer price inflation coming in on the weak side.

The exchange rate has also fallen, although low interest rates overseas had meant the Australian dollar has dropped less than it otherwise might have, Dr Kent said.

But, while mining investment and the nominal gross domestic product (its dollar value) have been weaker than expected a few years ago, the non-mining economy had recently picked up and been stronger than earlier expected.

“Indeed, of late, real GDP growth has been a bit stronger and the unemployment rate a little lower than earlier forecast,” Dr Kent said.