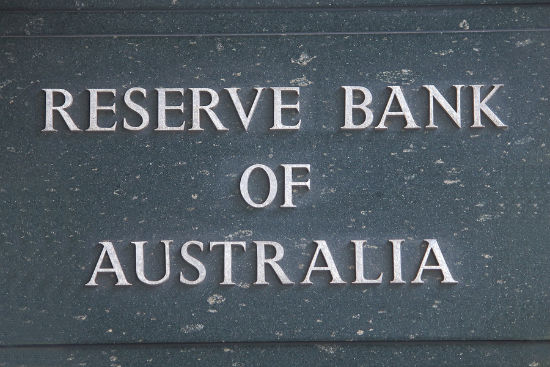 The minutes of the Reserve Bank’s latest monetary policy meeting have clouded the outlook for interest rates.

The minutes of the August 2 meeting were released on Tuesday.

The key to the outlook is the prospect of an extended period of economic growth that’s too slow to chip away at the unemployment rate and, with a delay, to lift wages growth and push inflation up.

But just how long the slow growth is expected to last is not as clear as it could be.

In its quarterly monetary policy statement on August 5, the RBA forecast a pickup in growth in gross domestic product (GDP) in 2018.

The forecasts in the statement show growth stuck at 2.5 to 3.5 per cent before hitting three to four per cent over the year ending June 2018.

That would be “above estimates of the potential growth in the Australian economy”, the RBA said in the quarterly statement.

The RBA board’s monetary policy meeting on August 2 ended with a decision, based on the very same forecasts, to cut the cash rate to a record low of 1.5 per cent.

But the minutes of the meeting put a different interpretation of those forecasts.

“Economic growth was expected to pick up to be above estimates of potential by mid 2017,” the RBA said in the minutes.

The difference is significant: the statement implied 2.5 to 3.5 per cent growth was not above potential but the minutes implied it was.

There is always the chance that the minutes were just drafted unclearly.

But it could be that the RBA is expecting the quarter-by-quarter pulse of economic growth to be nudging its potential growth rate – say 0.8 or 1.0 per cent a quarter – by mid-2017.

If that is the RBA’s view, then it is a more optimistic outlook than the RBA has appeared to hold for a while now, and would imply more limited prospects for further rates cut than commonly supposed.