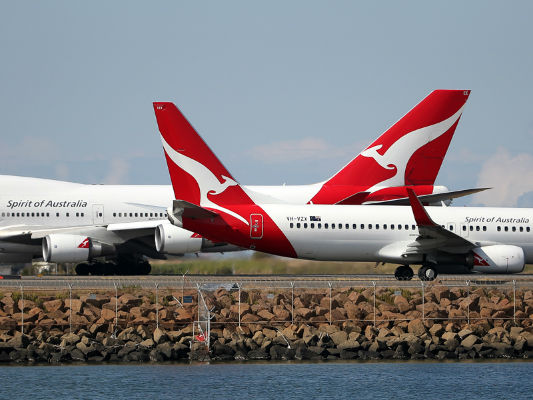 The bi-annual magazine will be written in simplified Chinese, focusing on beauty, shopping, local food and wine.

“This is a great opportunity to put our cities and regional destinations, our amazing restaurants, chefs and winemakers, and our talented local designers in front of a massive and highly engaged audience of Chinese travellers,” Ms Wirth said.

Chinese tourists spend more than $8 billion a year within Australia, according to Tourism Australia data.

The magazine will be published in October and January to coincide with the peak travelling months for Chinese tourists, Qantas Magazine editor in chief Kirsten Galliott said.

She said luxury travel was a new tourism niche for the Australian market, with big potential for growth.