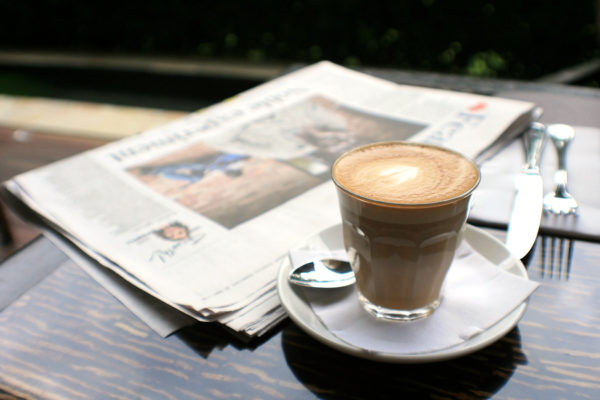 The sale or supply of single-use plastic cups for cold drinks has been banned in Western Australia.

The ban, in force from Saturday, follows a similar move against other single-use plastics, including plates, cutlery, and straws earlier this year.

Together, the measures will save 430 million single-use plastics from landfill or litter in WA each year.

“This is another positive step in reducing our impact on the environment, which has the public’s overwhelming support,” he said.

The state government has also urged businesses to make the switch.

But it said it would continue to take a common-sense, education-first approach to enforcing the ban.

It said people that required single-use plastics to maintain their quality of life, such as those in the disability, aged care and health sectors, would be ensured a continued supply.

The government will next target single-use plastic coffee cups.