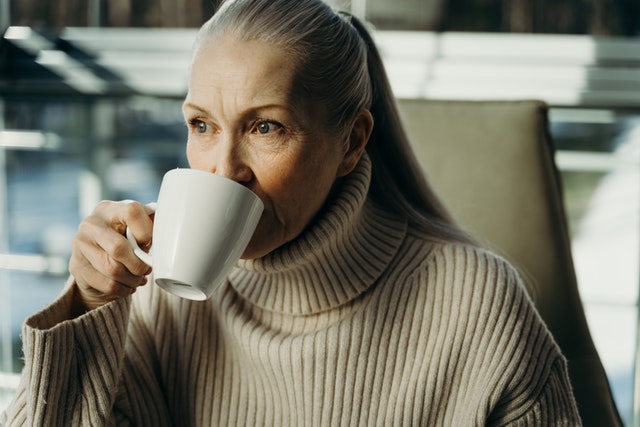 More than 4.7 million Australians struggling to cope with cost of living pressures are in line for a helping hand.

An indexation increase on September 20 will be the largest rise for welfare payments in more than 30 years and the biggest for pensions in 12 years, Social Services Minister Amanda Rishworth says.

“This government knows that pensioners and those on social security payments are facing cost of living pressures,” she told parliament on Monday.

“That’s why it’s so important … we give them every little bit of help we can.”

The raise was driven by inflation increases which exceeded the increase in the Pensioner and Beneficiary Living Cost Index.

People on the aged, veterans and disability pensions will also be able to earn extra income without losing their benefits.

In response to growing labour shortages, the government last week announced people eligible for the pension will be able to earn an extra $4000 a year without penalty as an outcome of last week’s jobs and skills summit.

The measure is designed to give people on the pension the option to work if they want and to keep more of their income, Veterans Minister Matt Keogh said.

“We are committed to delivering a package of practical support measures that will improve the welfare and wellbeing of veterans and families building on the services already available,” he told parliament.

Meanwhile, a review of the JobSeeker payment would take place in May next year, Home Affairs Minister Clare O’Neil said.

“Australians are going to be significantly better off as a consequence of this, but there’s a lot more work to do and that’s why we’re here in Canberra,” she told the ABC.

“We’re trying to bring the political parties and groups of Australians together so we can try to move some of the big issues in our country forward and certainly that issue around JobSeeker payments is one of them.”

Former Nationals leader Barnaby Joyce said with the end of the fuel excise discount at the end of the month, cost of living pressures are set to increase.

“Real pressures are going on people and unless you want them in poverty, they need to be supported,” he told Seven on Monday.

Recipients of JobSeeker, Parenting Payment, ABSTUDY and Rent Assistance will also get a top-up.

The rate for partnered JobSeeker Payment and Parenting Payment recipients will increase $23.40 a fortnight to $616.60.

Flagging the move in July, Treasurer Jim Chalmers said the government understood pensioners were doing it “incredibly tough when it comes to their costs of essentials like groceries, electricity and petrol and in other parts of the household budget”.