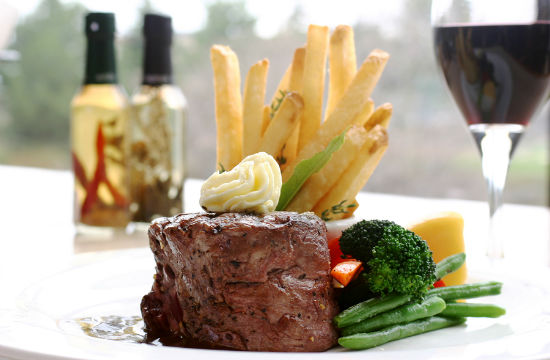 New team Xenophon MP Rebekha Sharkie says Australia’s greatest asset is the ability to produce quality food but once foreign interests buy up the farm, it can’t be bought back.

Ms Sharkie made the comments in her first speech in the House of Representatives.

“Australia’s ability to continue to produce some of the best quality food in the world will be our greatest asset,” she said.

Ms Sharkie said the foreign investment threshold had been lowered but was still too high.

She said with a growing global population and the world looking to feed its own countries, Australia will face increasing foreign pressure to purchase the best farmland.

“I am not against foreign investment in Australia but investment and ownership are two different things and once we sell the farm it will be near impossible to buy back,” she said.

Ms Sharkie said South Australian agriculture had been overshadowed by mining which employed 12,700 people compared with more than 40,000 in farms, forestry and fishing.