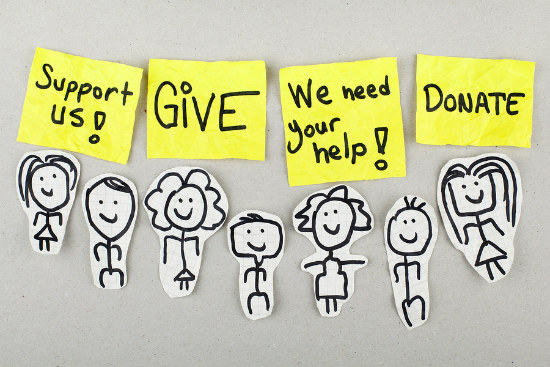 Australians on the transplant list try not to journey too far from home and have bags packed and ready to go – in case they get a life-changing phone call.

More than 1500 Australians are waiting for a life-saving organ or tissue transplant and another 12,000 are on dialysis waiting for a new kidney.

But his wife Sue says it wasn’t until 2013 when “the wheels fell off”.

Since then he’s suffered intense abdominal pain and made between eight and 11 hospital trips a year.

The former medical scientist has been on the organ donation waiting list for two years and spends most of his days making sure he is well enough to stay on the liver transplant list.

A new liver will not only make a huge difference to his life, but it will also considerably change the lives of Sue and their teenage daughter.

“It will give us a life, because we don’t have one,” Sue told AAP on Tuesday.

When he finally receives a liver, Robert and Sue will buy a caravan and travel around Australia and eat as much curry and other tasty treats as they can.

On the other end of the spectrum, Harry Booth is just three-years-old and being sick is all he knows.

He was born with a posterior urethral valve blockage and has been on dialysis since he was six-months-old.

The Geelong youngster has been waiting for a kidney since February last year.

His mum Eileen says a transplant will give him an extra lease of life but understands for him to get a kidney, someone will lose a loved one.

“It’s a bit of a double-edged sword and sometimes I feel like I’m in a bit of a morbid headspace but it is what it is,” Ms Booth told AAP.

For Harry and his two brothers, it means they’ll be able to go camping – something the whole family is looking forward to.

Mr Wyatt says 69 per cent of Australians say they are willing to become organ and tissue donors but only 33 per cent of adults have joined the national register.