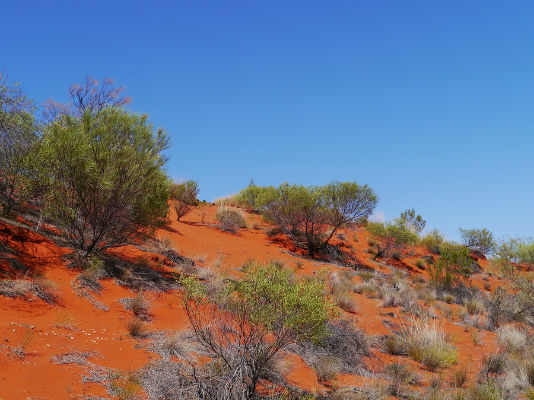 Mr Weatherill visited the site at Eurajoki, due to open in the early 2020s, amid community discussions in SA on whether the state should develop a similar site.

He says there is strong local community support in Finland for the facility, but admits it is based on a broader acceptance of nuclear power in the nation, which has run nuclear plants for several decades.

“Overwhelming in Finland they support this idea, largely because of their history,” he told ABC radio on Tuesday.

Mr Weatherill said the Eurajoki facility had meant more jobs and revenue for the community, which had improved local funding for aged care and education.

But he said the Finns had no other option but to store their own nuclear waste, whereas SA would be making a choice to take waste from other countries.

He said storing waste in the SA outback was an “incredibly substantial decision” and there was not yet community consent for the idea.

“The South Australian community needs to decide, look, is this a go or a no go,” he said.

“The point about this particular issue is that it transcends political parties and electoral cycles.”

The SA government has been taking community feedback on the idea of building a waste dump, which was suggested in a report from SA’s royal commission into the nuclear fuel cycle.

Mr Weatherill has pledged to outline the government’s final position on the proposal by the end of the year.