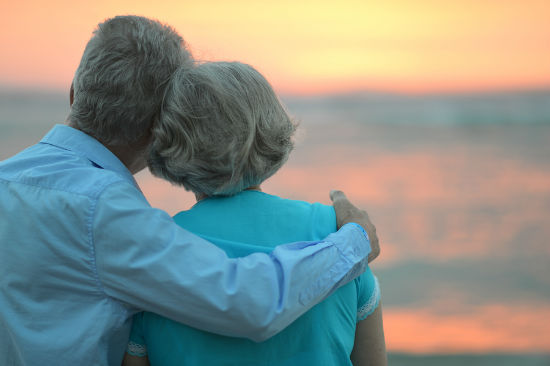 Most retirees have modest spending habits, regardless of the income they have to access.

And contrary to conventional wisdom , expenditure does not decline throughout retirement – it is relatively constant, a new study has found.

Research commissioned by the Australian Institute of Superannuation found 80 per cent of retired households reported expenditure levels considered to be the most basic of living standards for retirees – $23,797 for singles and $43,226 for couples.

However, today’s retirees are spending more than earlier cohorts and future retiree expenditure could be higher again.

There are also significant regional variations in expenditure levels across Australia.

Retirees in Sydney recorded the highest average household expenditure of around $44,000, compared to around $34,000 for those living in Melbourne and $25,000 for those in Tasmania.

Institute chief executive Tom Garcia said the research was timely given the discussion around the fairness of the super tax concessions, super’s objective and what is considered to be an “adequate” income in retirement

“Learning more about what retirees actually spend compared to their income will help us make evidence-based decisions about adequacy and super policy,” he said releasing the study on Tuesday.

He said low-income retired households appeared to be struggling.

“On the one hand we have low income households that appear to be taking on debt or selling down assets to meet their living expenses, while at the other end of the spectrum, the very wealthy households appear to have high rates of disposable income.”