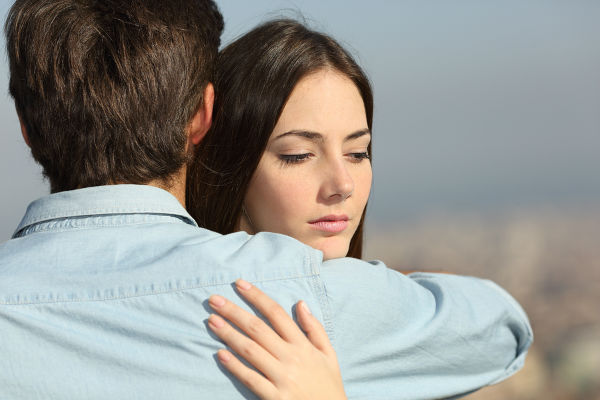 Every week three men in Australia are diagnosed with breast cancer yet many still think it’s a female-only disease.

While it’s much more prevalent in women, affecting one in eight compared to one in 838 men, early detection is just as important for men, says Cancer Australia.

That’s why the federal government body has launched a new “mini-website” to improve understanding of the symptoms of male breast cancer.

The proportion of breast cancers diagnosed in men has remained fairly constant at about one per cent but Cancer Australia CEO Professor Helen Zorbas says it’s important men don’t let embarrassment or uncertainty prevent them from seeing their doctor if they do notice a change in their breasts.

Not all changes in the breast are due to cancer, but it’s vital men consult a doctor if they notice anything new or unusual.

The most common symptom of breast cancer in men is a painless lump in the breast, often behind the nipple.

“Breast cancer in men can be treated successfully. Finding and treating breast cancer early, before it has spread to other parts of the body, is as important for men as it is for women in surviving the disease,” Prof Zorbas said.

Former NSW Premier Nick Greiner is a breast cancer survivor after undergoing a mastectomy in 2014.

He was diagnosed with the disease after his left nipple started bleeding.

Fortunately he sought treatment before the cancer had spread despite admitting he initially felt hesitant to act because he’d never encountered a man with breast cancer.

Prof Zorbas says the message is that breast cancer can affect men too.

Signs and symptoms of breast cancer in men include:

* discharge from the nipple

* change in the shape or appearance of the breast, such as swelling or dimpling

* unusual pain that doesn’t go away