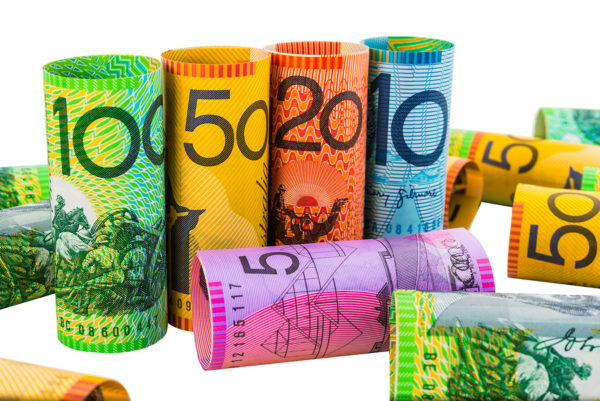 Assistant Treasury Minister Andrew Leigh said the federal government had yet to make a decision on who should appear on the country’s lowest denomination bank note.

Dr Leigh said the decision to include the Queen on the $5 note was not automatic due to her status as monarch.

While the King will appear on the back of Australia’s coins, a decision on the $5 note will not be made for a while yet.

“It’s a conversation that will take place in government, there’s no rush about it,” Dr Leigh told reporters in Canberra on Tuesday.

“The priority now is changing over the coins, which is a much larger operation.”

Prime Minister Anthony Albanese declined to comment on whether he would like to see an Australian on the new $5 note following the Queen’s death.

“This is a time where respect is required,” he told reporters in Canberra.

“We will deal with these issues appropriately in an orderly way, in a way that is respectful.”

Plans are well under way to transition all of Australia’s coins to feature the likeness of King Charles III.

While an exact date has yet to be confirmed, the first coins with the new king on them will be minted in 2023.

Coins bearing the silhouette of the head of the Queen on them will remain in circulation and will still be legal tender.

Australian coins will use a profile of the new monarch supplied by the UK Royal Mint.

Chief executive of the Royal Australian Mint Leigh Gordon said new coins would not be minted in 2013 bearing the Queen.

“We are in a period of transition. There are some coins that are out there now with a 2023 date and the Queen on it, they’re collectible and investment coins that have been released as we do normally,” he told reporters in Canberra.

“When we receive an effigy that’s been endorsed by Buckingham Palace from the Royal Mint we will go through a period of modifying the design to match our manufacturing processes and then actually trialling that design.”

It is estimated some 15 billion coins bearing the Queen’s image have been produced in Australia.

Coins bearing her likeness will not be removed from circulation until they have worn out, after the usual lifespan of about 30 years.