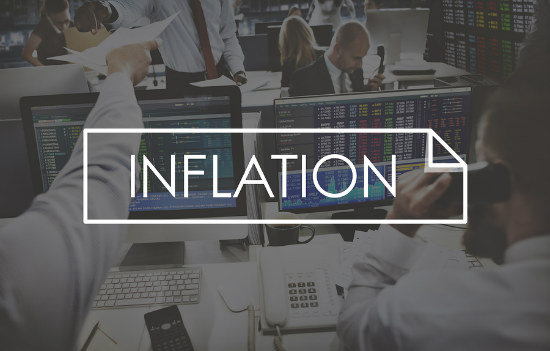 An August interest rate cut looks likely after the price of Australian goods and services rose at its weakest pace in 17 years.

Economists say the official inflation numbers released on Wednesday, while largely in line with expectations, cement the case for the Reserve Bank to cut the cash rate at its meeting next week.

The consumer price index rose 1.0 per cent in the year to the June quarter, its weakest annual rise since 1999.

Underlying inflation, which strips out volatile price movements, was 1.5 per cent over the year, still well below the RBA’s inflation target of two and three per cent.

CommSec chief economist Craig James said inflation looks likely to remain below the target band for the next year at least, leaving the door wide open for another rate cut.

“There isn’t anything standing in the way of the RBA cutting interest rates now,” he told AAP.

The index rose 0.4 per cent over the June quarter, slightly below market expectations of 0.5 per cent, while the underlying figure was 0.45 per cent.

UBS economists said it was a close call but they believed the numbers were low enough to trigger a 25 basis points cut to the cash rate in August.

Currency traders appeared to agree, with the Australian dollar initially spiking at 75.61 US cents after the CPI release.

It then pulled back to below 75 US cents once traders absorbed the details, Patersons Securities economist Tony Farnham said.

“It shows the market thought it was all good because it only met expectations and then realised that we are still very much on for a rate cut,” he said.

He said the inflation data was not low enough to make an August rate cut a certainty, but he believed there was a strong chance.

“We expect that the RBA will move again to help ensure that inflation expectations do not become entrenched below two per cent,” he said.

The most significant price rises for the quarter were in medical and hospital services, petrol, and tobacco.

This was partially offset by price falls in domestic travel and accommodation, cars and telecommunication equipment and services.

The RBA will meet on Tuesday to decide on its next interest rate move.