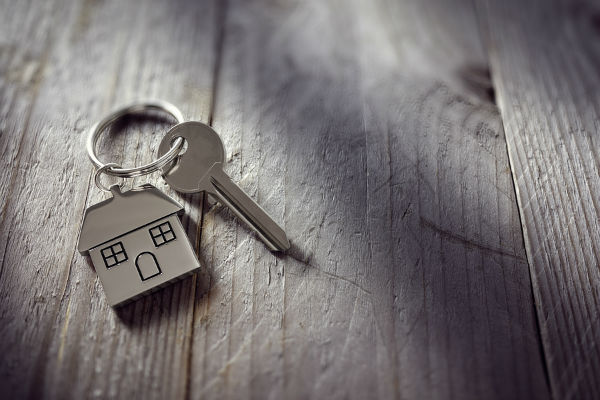 Lending for housing has reached a plateau – and that has disturbing implications for economic growth.

The value of housing loans approved in August was $24.99 billion, including loans to investors but not counting refinancing of existing home loans.

That’s a lot of money for the banks to be pumping into the market.

But it was almost exactly in line with the $24.92 billion average of the latest six months, according to the seasonally adjusted figures from the Australian Bureau of Statistics on Tuesday.

And the latest six months was down from the preceding six months, when the average was $25.12 billion.

And that six months was in turn down from the $26.49 billion of the half-year before that.

Maybe the trend is flat, maybe it’s slightly down.

It sure isn’t up.

Only a part of the credit flows through into new housing, and there are signs of a peak in that component as well.

The latest figures show the value of loans approved in August for owner-occupiers wanting to buy or build new homes, and to investors for buy new housing, totalled $3.72 billion.

That was the lowest since September last year.

The bureau’s estimates show the downward trend began in April.

Separate estimates of the value of work done in residential building, adjusted for inflation, show an increase of just 0.8 per cent in the June quarter, less than a third of the average of the previous two years.

And the number of home-building commencements in the March quarter – the latest available data – was up by seven per cent from a year earlier, half the growth rate of the preceding year and less than a third of the pace of the year before that.

What’s more, the number of home-building completions has fallen for four quarters in a row, suggesting projects are being put on the backburner as demand wanes.

There is also evidence from the auction market that things are cooling off.

Despite ongoing price rises, albeit not at the previous years’ pace, the number of sales at auction has fallen – CoreLogic figures suggest a drop of about 15 per cent from this time last year.

That’s not to say the market, or the building has slumped.

Housing construction has continued to make a positive contribution to economic growth, although the rate of growth did slow in the March and June quarters of this year.

But the housing finance figures, as well as the range of other indicators, warns that the economy will have to find some other sources of growth to keep it ticking over in the coming year or two.