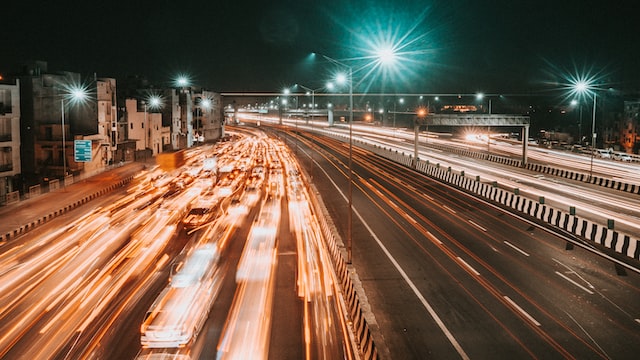 Underground charging stations for electric cars, more public parks on top of them and libraries, restaurants and vegetable patches populating what used to be petrol stations.

This is the reimagined future for Australia according to a design initiative posed by Mini and answered by six architectural groups and RMIT design students.

The car maker, along with Green Magazine, challenged architecture agencies and students to create designs for a “zero carbon precinct” covering a city block in North Melbourne, with a focus on electric vehicles and the changes they could deliver.

BMW Group Australia marketing head Nikesh Gohil said the initiative, dubbed INVERT 4.0, was created to see how Australia could overcome the challenge of recharging vehicles in urban settings and redesign buildings to get unexpected benefits from it.

“We’re on a collective journey toward a more sustainable future and a key part of our success will be shifting towards electric vehicles,” Mr Gohil said.

“We need to think about what future mobility will look like in our cities. That’s a conversation that will involve a collective effort, from car manufacturers to community groups, governments, local councils and the general public – everyone has a role to play to drive this change.”

Six firms accepted the challenge, including Wolveridge Architects and Studio Edwards who designed an underground charging station below a park and a multi-level car-charging tower surrounded by an outdoor cinema, market, bicycle hire and “pet paradise”.

“These mobility hubs within a city block would house the cars, charge them and then use the car batteries when they are fully charged to power that neighbourhood,” she said.

“We also looked at those mobility hubs as scaffolds for green architecture, embedding solar panels and water tanks and productive rooftop gardens and adding restaurants and office spaces.”

Ms Bracks said the design competition had thrown up “fascinating concepts” for what would happen when cars take 30 minutes to refuel and their drivers can take a break and refuel themselves.

RMIT Urban Design Architecture program manager Ian Nazareth said the challenge was more complicated than it first seemed, because students had to rethink how the materials they used could be carbon neutral, as well as how changing cars could change buildings.

“If we look back at how we design buildings, how we plan cities, no other entity has been as dominant as the car in those decisions,” he said.

“How do we look at the change from (petrol to electric cars)… as an alibi to rethink how architecture and urban design engages with a post-carbon economy?”

Mr Nazareth said the challenge was like tackling a “three-dimensional puzzle” and students broke the challenge into five projects, including redesigning the petrol station.

“We have electric cars charging, we have a public space developing through that, high-yield farming and there’s a new typology that emerges from that,” he said.

The resulting designs, he said, could be used as “prototypes” for future developments.

Electric vehicle purchases grew 65 per cent in Australia during 2022 and make up 3.39 per cent of all new car sales, according to the Electric Vehicle Council.

But only the ACT has announced plans to end the sale of new petrol and diesel vehicles in the country, with a deadline of 2035.