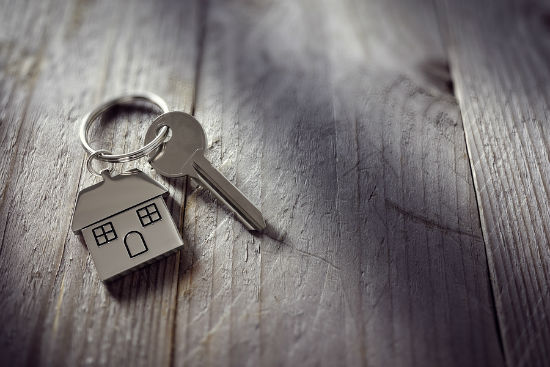 The two major metropolitan markets have led home prices higher, lifting average annual growth for the mainland state capitals to 8.0 per cent, from 7.0 per cent previously.

Despite more moderate weekly rises in Brisbane/Gold Coast and Adelaide, and a fall in Perth, the five-city average price rose by 0.7 per cent for the week, according to figures from property market analysts CoreLogic.