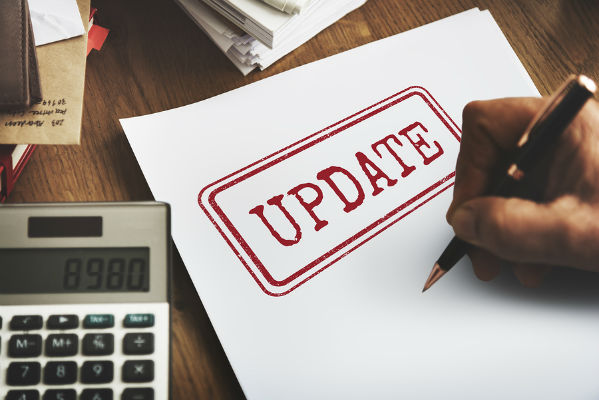 The Australian dollar has fallen against its US counterpart which has lifted to its highest against a basket of currencies since March.

The Australian market looks set to open sharply lower after Wall Street sold off, with the start of the US earnings season disappointing investors.

LONDON – Britain could lose up to 9.5 per cent of its gross domestic product within 15 years if it leaves the European Union’s single market in a “hard” Brexit, The Times quoted a leaked government report as saying.

LONDON – Top bankers are warning they could start moving staff abroad as early as next year if there is no clarity on whether Britain will retain access to the European single market when it leaves the EU.

LONDON – Japanese electronics giant Fujitsu Ltd will cut 1800 jobs in Britain as part of a “transformation program” but says the move is not linked to the country’s vote to leave the European Union.

SEOUL – Samsung’s decision to pull Note 7s off the shelves not only raises fresh doubts about the firm’s quality control but could result in huge financial and reputational costs.

GENEVA – The World Health Organisation says governments should raise taxes on sugary drinks to fight what it says are global obesity and diabetes epidemics.

LONDON – Sterling has lost 17 per cent of its value against the dollar since June 23, making Mozambique and Sierra Leone among a dwindling number of countries whose currencies have fallen further than the UK since the referendum.

NEW YORK – McDonald’s says Ronald McDonald is keeping a low profile with reports of creepy clown sightings on the rise.