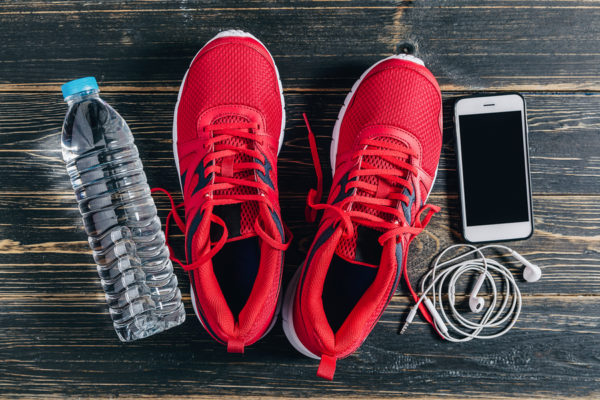 The journey to 10,000 steps every day could be as important as the destination, according to research linking walking pace with lower rates of dementia, heart disease and cancer.

Australian and Danish researchers examining health and activity data from 78,000 people found the “sweet spot” for the lowest rate of dementia, heart disease and cancer was about 9800 steps a day.

Going further than previous studies, the researchers found better health outcomes when steps were at a “purposeful” pace of about 40 or more steps per minute, compared to incidental steps such as those taken between rooms.

But University of Sydney academic and the study’s co-lead author Matthew Ahmadi said even small amounts of power walking could be beneficial.

“Walking at a faster pace for brief periods throughout the day provided health benefits over and above total steps,” he told AAP.

“If a person cannot reach that 10,000-step mark, walking at a little bit of a faster pace for brief moments during the day may provide them with the same health benefits.”

Making smaller goals may help too. Every 2000 steps lowered the risk of premature death by about eight to 11 per cent, until the 9800-mark was reached, the research found.

Similar associations were observed for heart disease and cancer incidence.

The studies, published in journals JAMA Internal Medicine and JAMA Neurology, were the largest of their kind in the world and were the first to use 24-hour monitoring using wrist-worn devices, rather than hip or waist monitors to examine the association between daily steps and the incidence of cardiovascular disease, cancer, and dementia.

That provided important evidence for the first national and WHO stepping-based guidelines, Dr Ahmadi said.

“Further, they provide new information for clinicians in prescribing physical activity targets and population awareness to maximise the health potential from our daily steps,” he said.

The study involved step data across one week from 78,500 predominantly white people from the UK and analyses of their health records seven years later.

Participants were aged between 40 and 65, with researchers acknowledging some participants may have had undiagnosed dementia and the studies’ dementia findings may not be suitable for generalising to older populations.