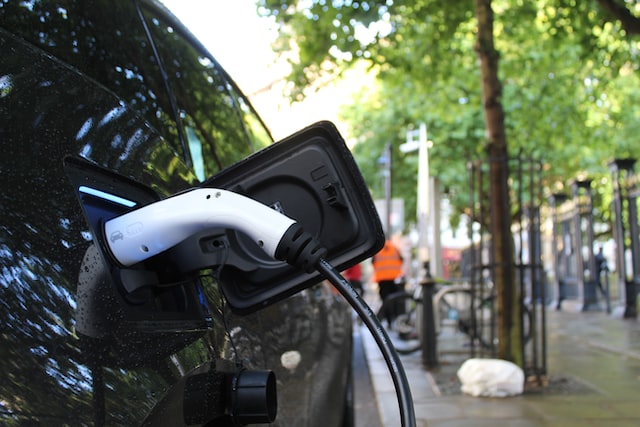 Federal budget tax cuts for electric cars and moves to create a national electric vehicle charging network in Australia have been welcomed by motoring and environmental groups overnight.

The policies could shave $4700 off the cost of buying an electric car for an individual and $9000 for an employer.

But some groups say policy changes needed to speed up Australia’s move to electric vehicles are “missing” and taxes on motorists in Australia remain high.

As anticipated, the federal budget included a $345 million Electric Car Discount that will exempt some electric vehicles from fringe benefits tax and a five per cent import tariff.

The budget also committed $39.8 million over five years for 117 fast-charging stations along Australian highways, in what it called a National Electric Vehicle Charging Network. The project will be rolled out in partnership with the NRMA.

The changes were widely welcomed by technology, motoring, environmental and retail groups overnight, with EV Council chief executive Behyad Jafari saying the measures showed the Albanese government had met its promises while “laying the groundwork for the future”.

The Australian Retailers Association also welcomed the tax cuts “to support electric car use by business and the community,” and Academy of Technological Sciences and Engineering president Professor Hugh Bradlow said the commitment to more EV chargers was “crucial to support the energy transition”.

But some groups called for greater policy changes than those outlined in the budget.

Motor Trades Association NSW chief executive Stavropol Yallouridis said despite the cuts there was “still a lot to do” to ensure Australia could swap petrol and diesel vehicles for electric models, including addressing skills and staff shortages.

“Merely cutting the price of some EVs is not going to see Australia catch up with countries leading the EV adoption charge,” he said.

“Specialist training in electric car and battery maintenance for mechanics is critical to avoid workplace safety dangers and driver risks. Otherwise they are putting the electric cart before the horse.”

The Australian Automobile Association, also welcomed vehicle tax cuts but argued they could have gone further.

The peak motoring body said the government was still planing to collect $1.53 billion in taxes designed to protect Australian car manufacturing — an industry shut down in 2017 — in a move that would prevent companies renewing fleet cars and impede “the transition to cleaner and safer cars”.

Greenpeace Australia Pacific senior transport campaigner Lindsay Soutar said lower taxes on electric vehicles could boost their adoption but a fuel efficiency standard was still “the missing piece of the puzzle” to lower prices in Australia.

She said the government could also do more to support the development of electric vehicle manufacturing in Australia.

“The government will need to up its game in future budgets to avoid leaving Aussies stranded on the roadside when it comes to serious clean transport spending,” Ms Soutar said.

A fuel efficiency standard is one of several policies discussed in the government’s National Electric Vehicle Strategy consultation paper, which closes for submissions on October 31.