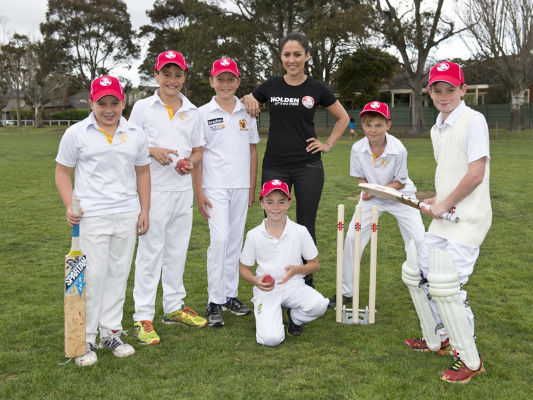 Cricket has overtaken Australian Rules football to become the country’s most popular sport in terms of participation.

Findings from the National Cricket Census, released by Cricket Australia (CA) on Tuesday, show the sport enjoyed an 8.5 per cent growth to 1.31 million participants in the 2015-16 summer.

In comparison, based on findings from the same research company, the AFL claimed to have 1.25 million participants in 2015 in their most recent annual report.

“Cricket is clearly the sport of choice for many Australians and we’re proud to be billed as one of the biggest participation sports in the country,” CA chief executive James Sutherland said.

“As another exciting summer approaches, we continue to be focused on growing our sport and inspiring Australians from all walks of life to pick up a bat and ball and play cricket.”

Almost a quarter of all cricket participants are now female, with the sport enjoying a nine per cent growth in that demographic to almost 315,000 players and officials, which make up 24 per cent of the sport.

The data also shows a 28 per cent growth in multicultural players and a 40 per cent rise in indigenous numbers.

More than half of cricket’s participants are counted through school programs of at least four formal sessions, which is similar to the AFL.

Cricket Australia has also assumed more than 180,000 indoor cricket participants since they partnered with the sport in 2009.