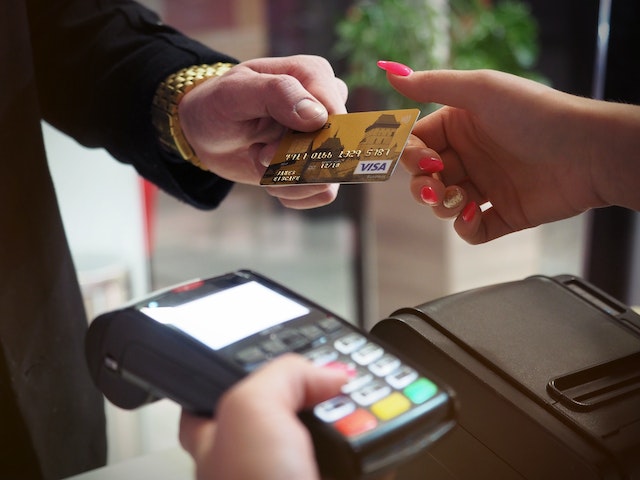 Australians in financial distress are more likely to default on credit cards and personal loans than any other kind of debt, a study has found.

The research shows people are more likely to default on maxed out credit cards over cards with open lines of credit.

Researcher Andrew Grant from the University of Sydney said people feeling the pinch were ultimately likely to preserve an open line of credit so they could access funds if they needed to.

“Time and again we saw that one card would be sacrificed, whereas another would continue to be serviced,” Dr Grant said.

Similarly, people were also likely to default on a personal loan that had already been used up.

The Australians and New Zealanders analysed by the university and credit bureau illion were found to be the least likely to default on their phone bills, followed by mortgages and then car loans.

Dr Grant says Australians experiencing financial stress tend to prioritise debt that allows them to participate in society, such as a roof over their heads, a car to get around and a phone to maintain contact with others.

“It is really only a total financial collapse that appears to lower the priority of a car loan or home loan repayment,” he said.

The fact that buy now, pay later debt is automatically debited out of users’ accounts likely explains why people are less likely to default on this type of financial product than a credit card or personal loan.

“If you have to call someone to change the details in your bank account to avoid a payment, it will be harder, and will have other consequences, so you are more likely to avoid it,” Dr Grant said.

The rising cost of living is putting pressure on household budgets, with headline inflation hitting 6.1 per cent in the June quarter.

However, petrol prices have eased from the record highs above $2 a litre seen earlier in the year.

The national average retail petrol prices fell by 0.9 cents to $1.63 cents a litre last week, according to the Australian Institute of Petroleum report.

Retail petrol prices dropped across major cities and the regions, with prices falling in every capital city except Brisbane and Adelaide.

In the South Australian capital, the average fuel price jumped a notable 14 cents a litre.