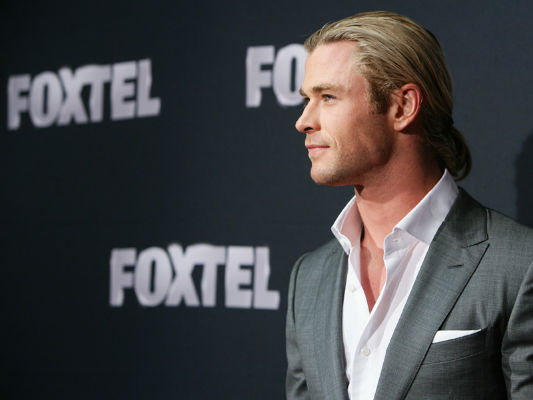 The rising popularity of streaming services Netflix, Stan and Presto is forcing pay television stalwart Foxtel to cut prices in a bid to attract cost-conscious consumers.

Foxtel on Tuesday announced it will cut prices and revise programming for its “Play” streaming service.

Chief executive Peter Tonagh did not disclose the new prices but said they would be “highly competitive” with subscription video on demand (SVOD) services such as Netflix, which start from $10 a month.

Foxtel, launched 21 years ago to lure customers from free-to-air TV, added the Play service in August 2013 and relaxed its rigid contract terms in recent years to meet rising competition from streaming companies.

Foxtel Play’s new pricing structure and program offering will be released in December.

A spokesman said customers would be able to access series such as the hugely popular Game of Thrones, through a “significantly lower cost entry package”, however it was not clear if the blockbuster show would be available on the lowest-cost package.

“Our new flexible pricing and delivery will mean that even more Australians will be able to design a subscription that works for them and once they experience what we have to offer, we’re confident they’ll be hungry for more,” Mr Tonagh said.

As part of Foxtel’s new delivery options, the company is developing a hockey puck-sized, broadband streaming device that users can hook up to a TV, similar to Apple TV.

No launch date for the new device has been publicly disclosed.

Foxtel – which is 50/50 owned by Telstra and News Corp and boasts about three million customers- also said on Tuesday that it has struck a new content deal with US cable television firm HBO.

Foxtel also said it will launch a new kids app in December, and has commissioned the production of drama series Picnic at Hanging Rock.