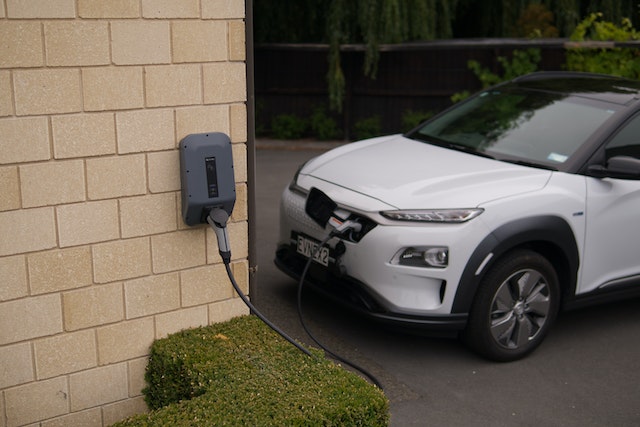 Major car brands are failing to move to electric vehicles fast enough and must speed up their efforts to limit global warming to 1.5C, an European automaker has warned.

Polestar sustainability head Fredrika Klaren sounded the warning in Sydney this week, saying the automotive industry’s efforts were on track to fall significantly short of the emission reductions recommended by 2030.

And while sales of electric vehicles almost doubled in Australia during 2022, she said policymakers should take lessons from countries including Norway and Sweden to boost their adoption and set a date to ban petrol and diesel car sales.

Electric vehicles made up 3.1 per cent of all new car sales in Australia last year, according to figures from the Federal Chamber of Automotive Industries, up from 1.64 per cent in 2021.

But Ms Klaren said the shift to battery-powered vehicles needed to happen faster in Australia and worldwide to keep climate change at a sustainable level.

“What we’re seeing is an industry that is failing to show up in a time of crisis,” she said.

“It’s failing to introduce the technology in a significant way. We don’t want to see a linear transition but an exponential one.”

Ms Klaren said some of the world’s biggest car makers had been slow to invest in electric vehicles and sustainable solutions, and wanted to “keep their eggs in several baskets” to keep selling older technology.

But she said smaller electric vehicle brands like Polestar could not change the industry on their own and called on larger car makers to make “very bold” investments and collaborate on research.

“If you take a top-down approach and calculate where the industry needs to be in 2030 to really, really deliver on the 1.5 degree pathway, we need to phase out fossil fuel cars in this decade,” she said.

“We cannot sustain fossil fuel cars past 2030 and that’s just a fact. This is a very problematic message for the automotive industry because that is not how they have planned it.”

Ms Klaren said Australia could benefit from lessons learned in other countries that had successfully moved to widespread EV use, including Norway, and could catch up to other nations within this decade with more ambitious policies in place.

The ACT is the only Australian state or territory to issue a ban on the sale of petrol and diesel vehicles so far, set for 2035, though the Committee for Sydney proposed an end to sales by 2027.

A recent analysis from the International Council on Clean Transport also found Australia would miss its climate targets if it did not ban the sale of petrol vehicles by 2035 and introduce a fuel efficiency standard to govern vehicle imports by 2024.