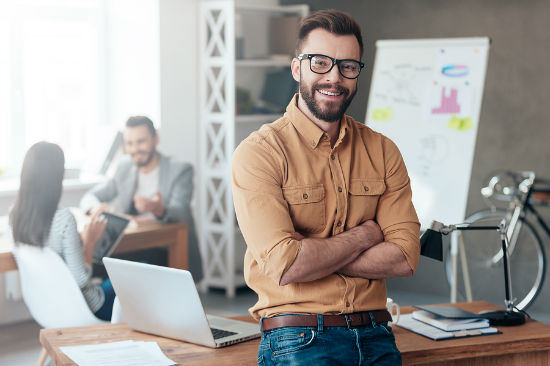 The bank’s economists say the survey offers an upbeat outlook for the economy but warn that the current pattern of growth is still patchy and there are some clouds on the horizon.

The NAB survey for August shows that confidence is now in line with the long-term average, and conditions – based on measures trading, profitability and employment conditions – are higher than average.

But the improvement in confidence was not broad based, nor was the pickup in business conditions evenly spread across the economy.

“We had been hoping to see more consistent signs of a broadening economic recovery in the survey by now, and this did appear to be the case earlier in the year but it has not been sustained.”

And the weaker sectors may even be weakening further rather than growing stronger.

“A trend deterioration in wholesale and retail conditions are counter to expectations for a broadening economic recovery, and warrants close monitoring.”

Mr Oster said the figures gave NAB’s economists confidence in the near-term outlook, which would benefit households as well as businesses.

“It is particularly encouraging to see that firms’ demand for labour remains quite solid, which will hopefully have some positive flow on effects to households,” he said.

But he was more cautious about the economy’s prospects further out.

“We expect the economy will see a material slowdown in 2017/18 as resource exports slow and residential construction begins to dry up,” Mr Oster said.

“For now, however, business confidence in the construction industry actually remains relatively upbeat.”