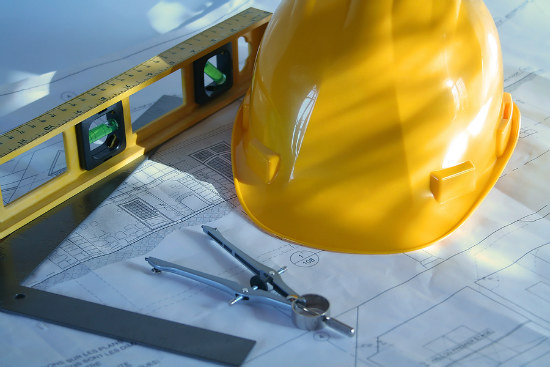 A broad-based fall in building approvals has provided more evidence of an approaching slowdown in residential investment and a potential oversupply of housing.

Approvals for the construction of new homes fell 2.9 per cent in June, missing expectations of a 0.5 per cent rise. Over the 12 months to June, they were down 5.9 per cent.

Private sector house approvals fell 2.3 per cent in the month, and the ‘other dwellings’ category, which includes apartment blocks and townhouses, was down 2.4 per cent.

Westpac senior economist Matthew Hassan said that in contrast to May’s fall, which centred on an unwinding spike in high rise approvals, the June decline was broadly based with all segments contributing.

“That, in turn, suggests a more pronounced underlying cyclical slowdown is starting to come through,” he said.

“The historical relationship between residential investment and total dwelling approvals suggests a gradual downturn in the former over coming quarters,” he said.

“On the nominal side, (home) prices have remained resilient to falling approval volumes and credit growth in recent quarters. Given the persistence that displayed by house price growth, we expect that slowing approvals will continue to be expressed predominantly via real residential investment.”

UBS economists expected an ongoing moderation on dwelling approvals as well, but they believe the supply of housing will still peak, eventually.

“The prior backlog of approvals/commencements still implies that dwellings completions (housing supply) will increase significantly further from now, and will not actually peak until 2018,” they said in a note.

Mr St John said that while other non-residential approvals were quite strong in June, they provided mixed signals.

He said the category recorded a 65 per cent rise in approvals in June, the biggest monthly jump since July last year, but that was mainly due to public projects like schools and hospitals.

He noted that private sector commercial approvals were down 10.7 per cent in the month.