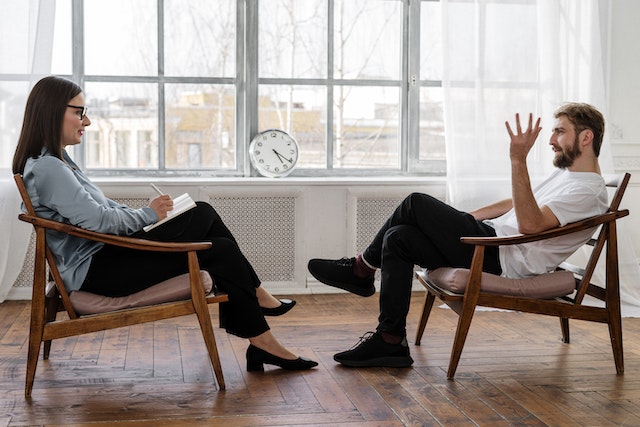 Mark Butler said the increase in subsidised sessions was meant to be a temporary measure during the COVID-19 pandemic and that evidence had shown it created an unintended barrier to accessing mental health care.

The increase to 20 subsidised sessions has now been halved to 10.

Mr Butler said tens of thousands of Australians had been locked out of mental health care due to higher demand for the scheme.

“It actually made access to psychology services worse for significant cohorts of the community,” he told ABC radio.

“It’s a program that doesn’t deliver a lot of support to people in poor communities, or in rural and regional Australia.”

Mr Butler said there was no doubt Better Access was a good program but it needed to be reformed.

He will meet with businesses at the end of the month to identify opportunities for the scheme to make it more equitable and more accessible to cohorts with higher rates of mental distress.

“It’s really come at a bad time for many Australians over the Christmas break when we know that people often struggle most,” she told Sky News.

“Leading psychologists have come forward to say that many Australians who are using these extra 10 sessions have complex needs.

“So it’s a pretty heartless thing to cut the sessions without having something else in place.”