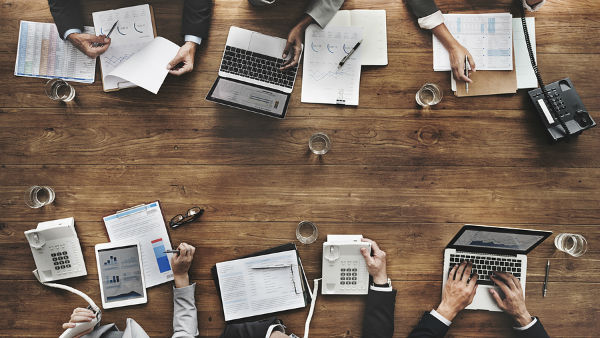 Australia should outpace other commodity-exporting, triple A-rated economies in 2016 and stay at the head of the pack in following years, ratings agency Moody’s says.

Australia’s economic performance in 2016 reflects its resilience as rising mineral export volumes offset falling metals prices, while the services sector is benefiting from a lower Australian dollar, Moody’s said in a report.

“Moody’s expects Australia to maintain higher GDP expansion than Canada and Norway, and a similar rate to New Zealand (all Aaa stable) over coming years,” the ratings agency said.

The report highlighted some of the risks facing all four economies, but said Australia’s banks were intrinsically resilient, which would lower the cost of government support in the event of stress.

The ratings agency said the budget deficit will be wider for longer than the government projects, causing government debt to rise to around 41 per cent of GDP in 2017 – higher than in New Zealand and Norway, but much lower than in Canada and other triple-A rated sovereigns.

“Still, the robustness of Australian institutions shores up investor confidence and mitigates the risk of any abrupt tightening in financing conditions,” Moody’s said.