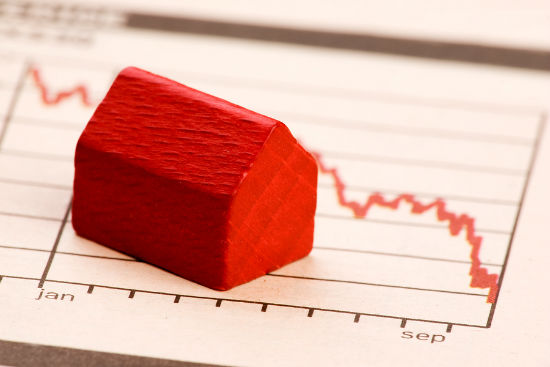 US futures trader and exchange operator CME Group’s executive director and senior economist Erik Norland, who is visiting Australia this week, says any rate rise forcing Australia’s debt-laden companies and households to pay more interest could be crippling and unbalance the entire economy.

The country’s total private sector debt, including companies and households but excluding financial institutions, rose from 203 per cent of GDP to 243 per cent between 2011 and 2015, to $2.89 trillion, according to the Bank of International Settlements.

Because of that burden and associated risk, Mr Norland expects the Reserve Bank to avoid starting a cycle of raising rates in the long term, and he doubts Australian interest rates will ever even get back up to a level of three or four per cent.

“I think it’s going to put Australia on a path to becoming eventually like the United States, Japan and Western Europe, where rates will ultimately be very, very low,” Mr Norland said.

However, he said that situation would not be unusual as, looking back to the 1800s, the high interest rates of the 1970s to the 1990s were the exception rather than the norm.

He said low rates potentially make stocks and property trade at higher levels but a low rate environment would not necessarily lead to higher volatility as investors hungry for returns kept demand for those asset classes high.

Mr Norland said higher rates usually attracted investors to safer assets such as bonds because they had high returns and were less risky than stocks or property, but low rates usually did the opposite.

“Now that interest rates are very low I think it takes all of the risky assets and elevates their price potential,” Mr Norland said.