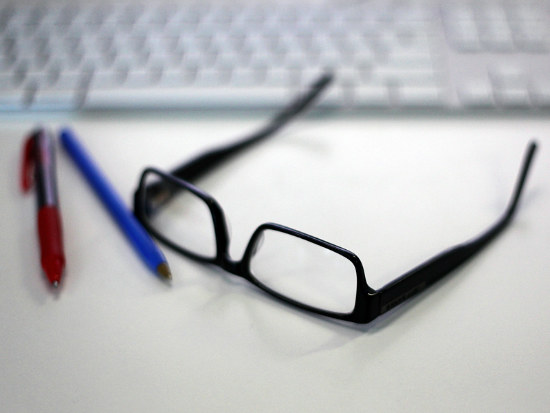 New research reveals Australian workers are putting their jobs before their health and wellbeing.

More than half, 54 per cent, of full-time employees surveyed cited their job as a barrier to exercise, according to research commissioned by the Cerebral Palsy Alliance.

This is particularly concerning given 43 per cent of respondents said they spend six to seven hours each day sitting at their desk.

Respondents cited a lack of changing rooms or shower facilities at their workplace and colleague perceptions as particular reasons for not participating in health activities while at work.

Nearly half, or 47 per cent, said they would participate in regular workplace health activities if their boss and colleagues were more supportive.

Subsidised gym membership would be a good initiative workplaces could implement that would help workers get more active, according to 38 per cent of respondents.

Jo Cameron, CEO of the Goodman Foundation – the charitable arm of one of the largest industrial property groups – says employee wellbeing needs to be a top priority for Australian businesses.

Productivity, efficiency, collaboration and engagement are all enhanced in a healthy, happy workplace and connecting to activities with cause is a great way to drive participation, Ms Cameron said.

The survey was conducted as part of the annual Steptember fundraising campaign, aimed at helping activate workplaces nationwide while raising money to support those living with cerebral palsy.