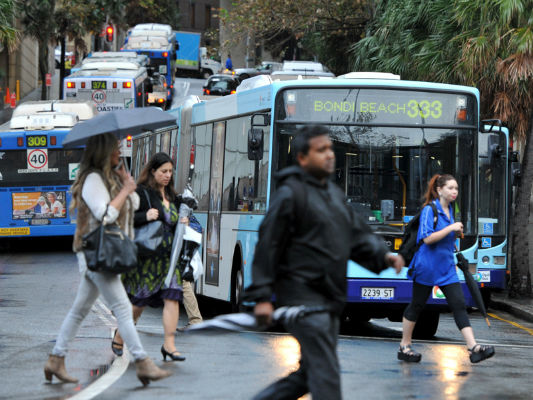 Sydney commuters will be able to see how crowded buses are before they arrive at their bus stop using a new upgraded app.

Real-time Opal data is available for app developers to show how many people are on any Sydney bus.

It has already been adopted by the Apple-only ‘NextThere’ app, which rolled out the feature on Wednesday.

Android users will have to wait until compatible versions such as TripView, Metarove and Arrivo bring the data into their apps.