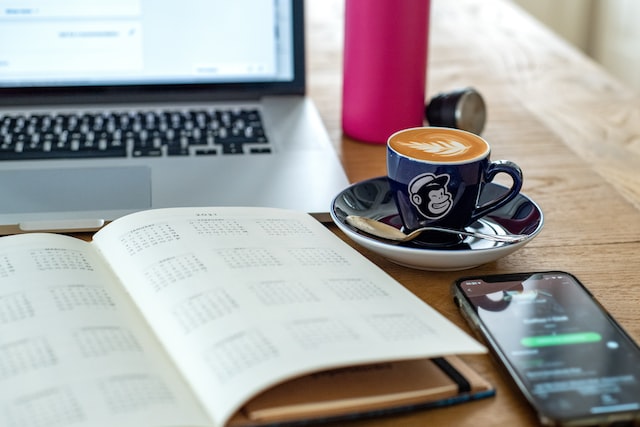 Inflation has surged to 7.3 per cent annually in the September quarter as supply chain bottlenecks, high energy prices and expensive freight continues to drive up the cost of living.

Inflation over the quarter hit 1.8 per cent, according to data from the national statistics bureau.

Underlying inflation – the figure the central bank pays most attention to when it makes its interest rate decisions – hit 6.1 per cent in the year to September.

Construction costs drove the lift in the CPI in September.

“Labour shortages in the house construction industry, leading to rises in labour costs, contributed to the rise in new dwellings this quarter,” ABS’s Michelle Marquardt said.

The latest consumer price index figures due to be released by the Australian Bureau of Statistics on Wednesday follow the Albanese government’s first budget, which was broadly applauded for not pumping more stimulus into the economy and driving inflation higher.

Headline inflation hit 6.1 per cent in annual terms in the June quarter and is expected to peak at 7.75 per cent.

Treasury expects the floods in Tasmania, NSW and Victoria to push fruit and vegetable prices up by 8 per cent over the next two quarters.

The Australian Bureau of Statistics’ new and experimental monthly consumer price index indicator saw headline inflation lifting 7 per cent in the year to July and 6.8 per cent to August.

The quarterly inflation will be watched carefully by the Reserve Bank of Australia ahead of its November interest rate decision.