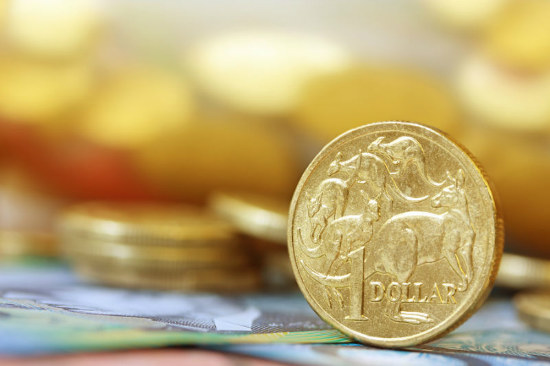 The Australian dollar has slipped on weak Chinese trade numbers and on a stronger US dollar.

National Australia Bank global co-head of FX strategy Ray Attrill said the currency had dipped during morning trade as the US dollar rallied on Friday’s strong US jobs data.

US non-farm payrolls showed 255,000 jobs were added in July, much stronger than economists’ expectations of 180,000 jobs.

This drove the greenback higher and other currencies across the board, including the Aussie, lower.

“Part of that weakness was a fall in imports from Australia and that is not good news for demand for Australian commodity exports and so the Aussie dipped again,” he said.

“That had a minor impact. The Aussie is otherwise holding up quite well.”

CURRENCY SNAPSHOT AT 1700 AEST ON MONDAY